Loveld in Aalter (Belgium) has been developed into a group of two companies, all involved in the prefabricated concrete business.

Loveld was founded in 1985 and it is the parent company for the other companies within the group. Loveld specialises in façades of architectural concrete and the incorporation of natural stone and bricks into prefabricated elements. Our clients can be found in office and utility construction and high-rise residential building construction in Belgium, the Netherlands, United Kingdom, France and Germany. We not only offer delivery contracts, but we can also supply complete shell and façade packages.

The company is located in Aalter (Belgium) on a site of 72,000 m² with 26,000 m2 of covered production halls. We employ a hundred employees. 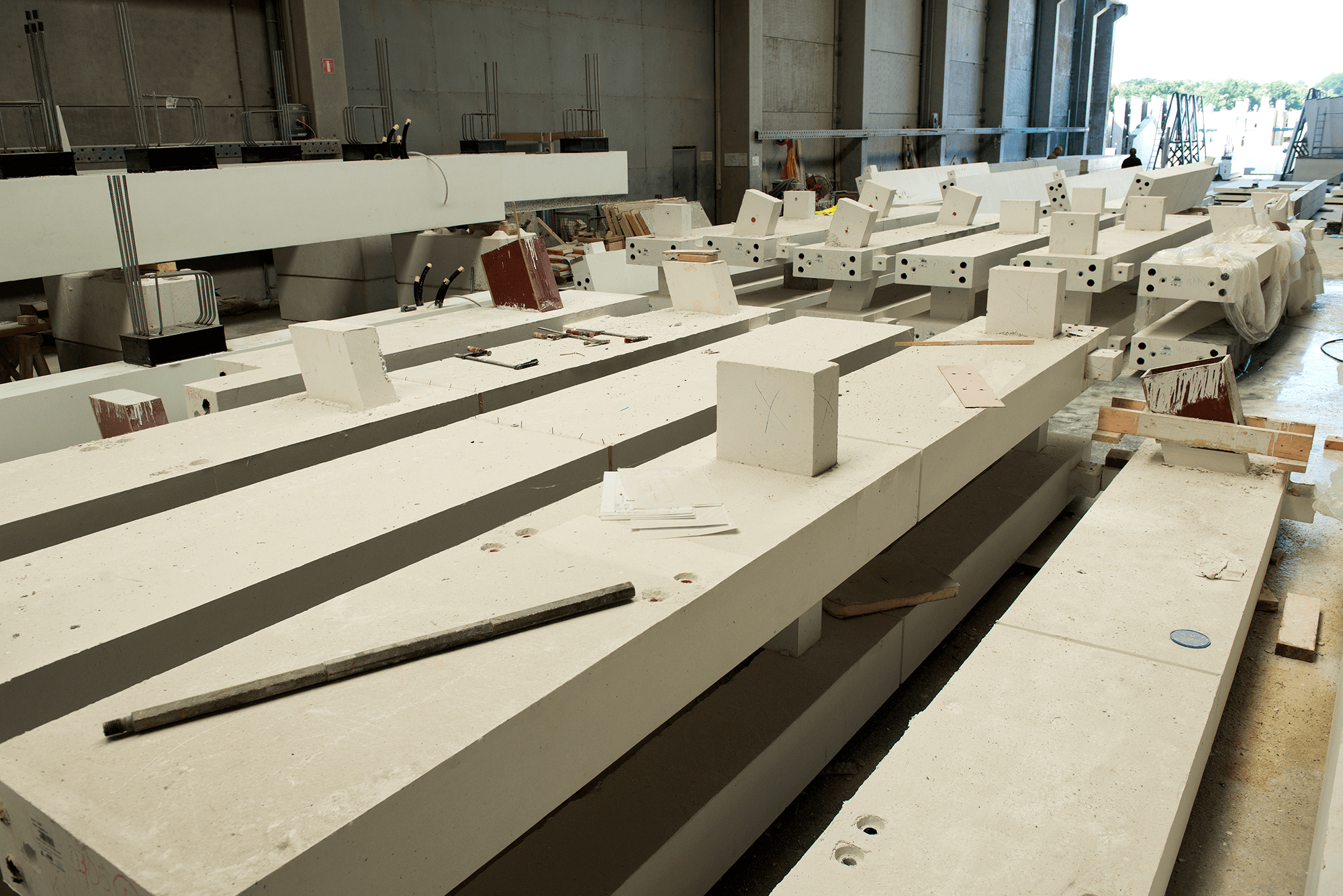 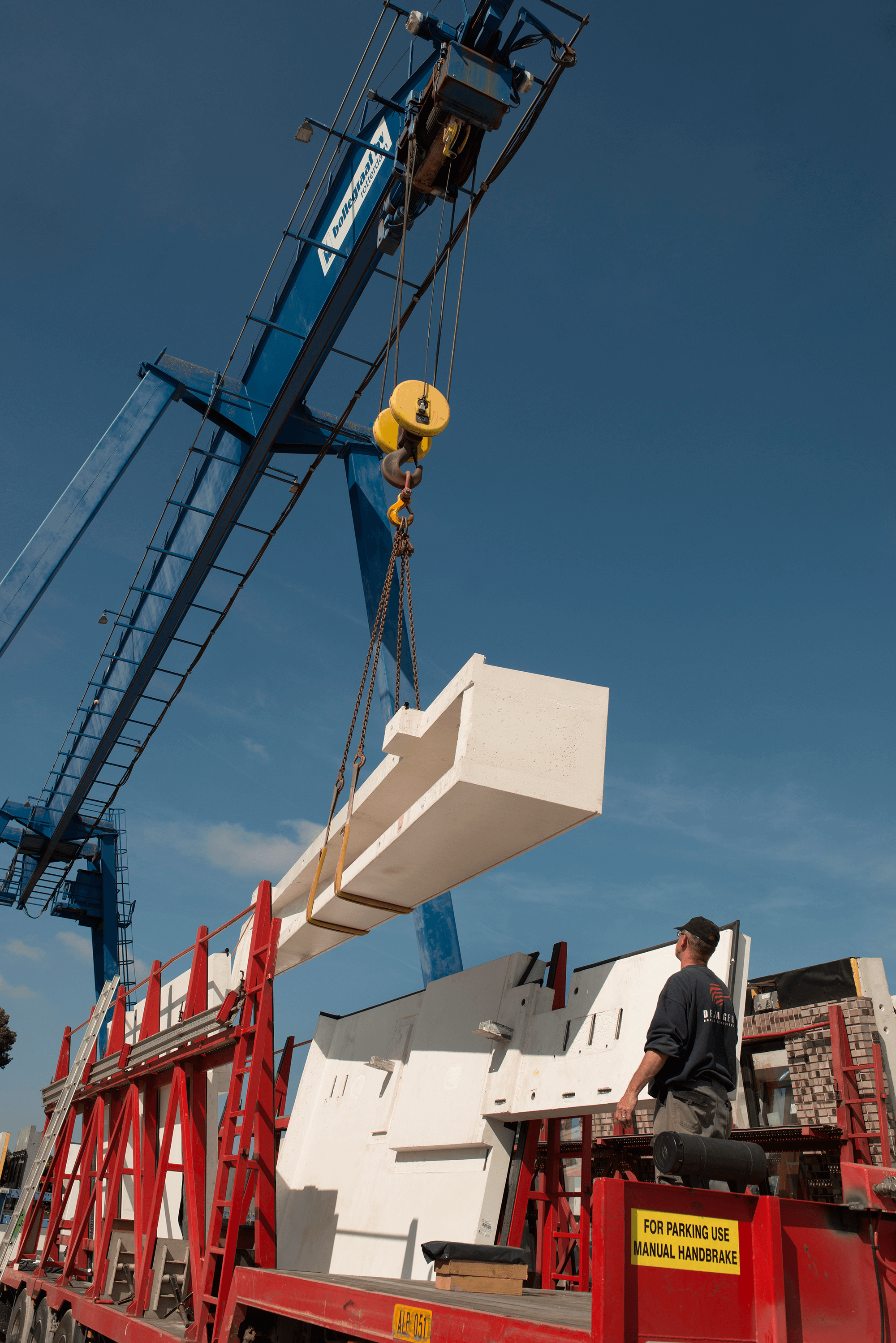 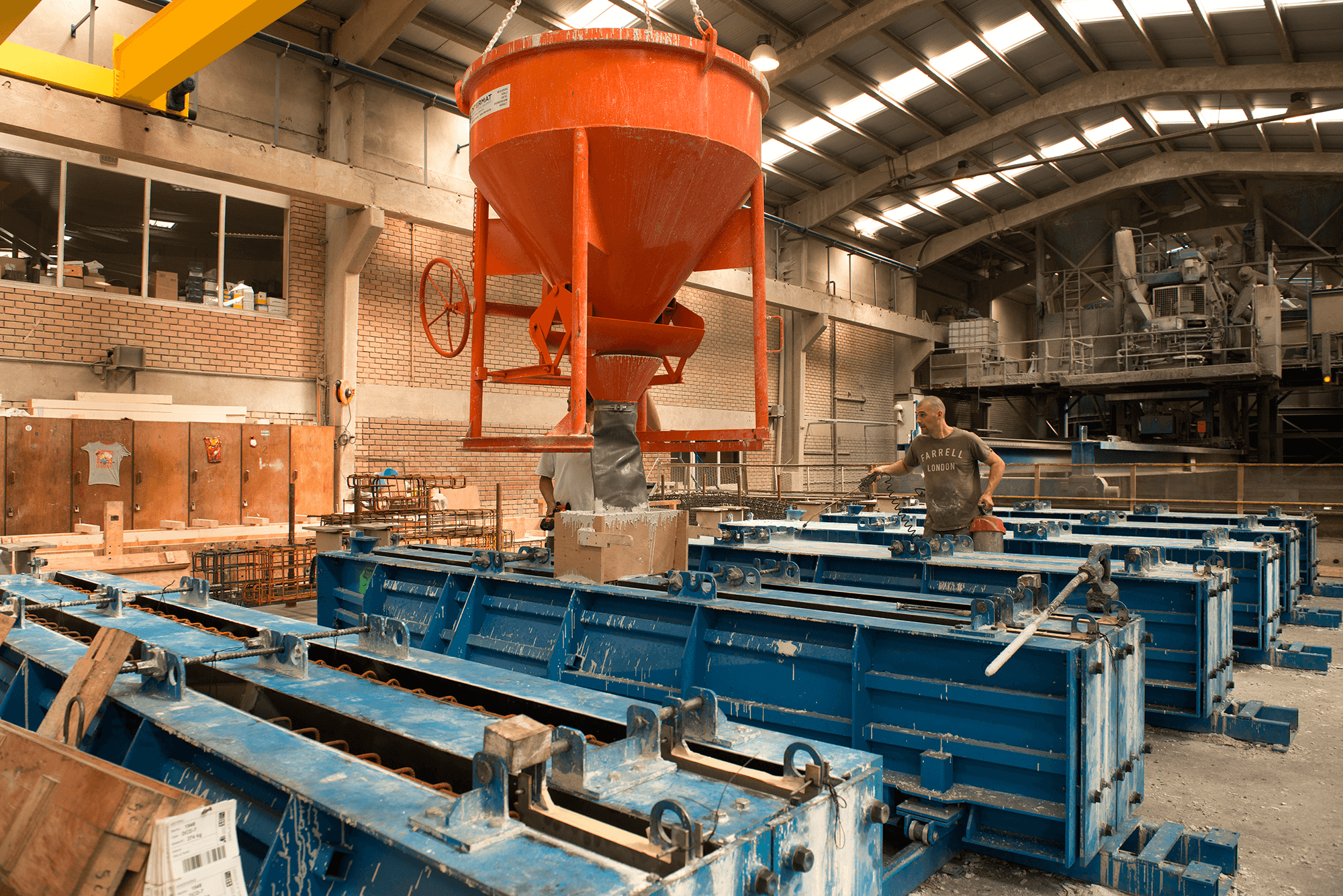 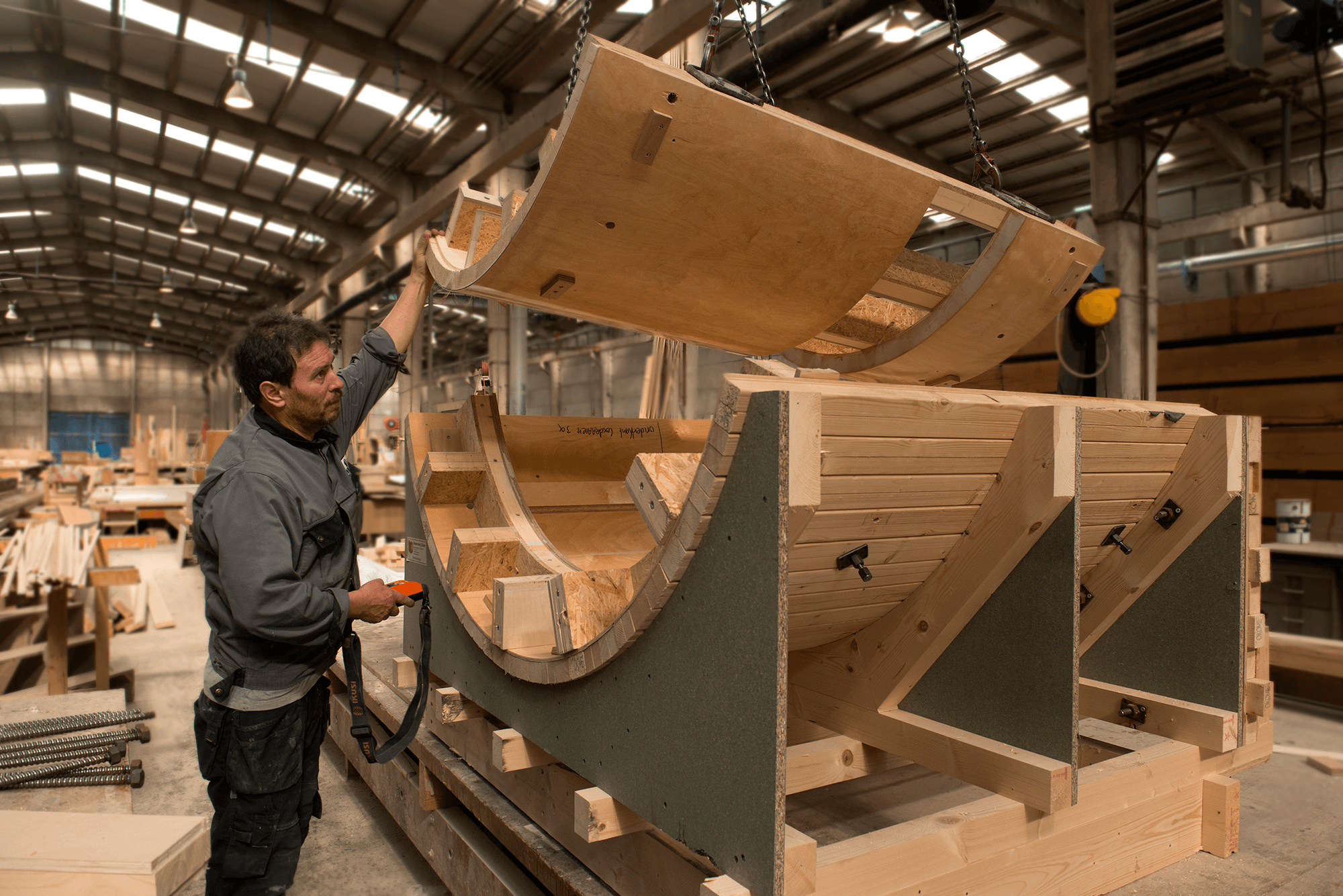